It’s over 2000 years ago that Hippocrates declared ‘Let food be thy medicine and medicine by thy food’ and yet it seems that it’s only now that we are beginning to realise the truth in this.  Over the past 30 years scientific research into the microbiome, the 100 million microbiota that live on us and in us, has shown the impact that these fauna and flora can have on our physical and psychological wellbeing if they are fed a healthy diet through the foods that we ingest. 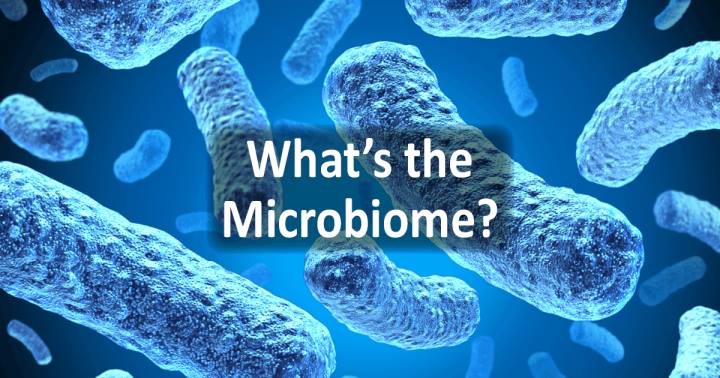 Sadly, the nutritional value of many of the foods that we eat has been impaired by the over use of insecticides and pesticides, intensive farming methods stripping the soil of vital nutrients.   Combined with the need to get fresh food into the supermarkets as soon as possible, many fruits and vegetables are harvested before they are ripe and have had time to absorb nutrition at source. Instead they are cold stored and later left to ‘ripen’ on the shelf, away from the natural environment that would support growth.

On top of that there has been an increase in processed foods, the use of sugar in everyday products and an increase in over the counter pharmaceutics and antibiotics which all disrupt the natural balance of the gut bacteria. Many of the growing number of conditions which are becoming more prevalent, such as obesity and diabetes, colon cancer, rheumatoid arthritis, IBS, depression, anxiety, autism, Crohn’s disease, Parkinson’s disease, are being linked to imbalances in gut flora.

My own discovery of the benefits of improved gut health in my everyday life, started in 2017 when I was introduced to the Purify Programme from nutritional supplements company, Synergy, which aims to detox, repair and cleanse the gut tract before flooding it with probiotics and prebiotics over a 21 day period.  Although, I had no obvious symptoms or awareness that there was anything wrong with my gut, having repeated the programme at 6 month intervals, I can honestly say that I have never felt better.  I have since shared the Purify Programme with over 200 people, including Ranjna Gopal who took part in a Channel 4 documentary into gut health which was aired late 2021.

Here’s an extract of her experience from Channel 4: 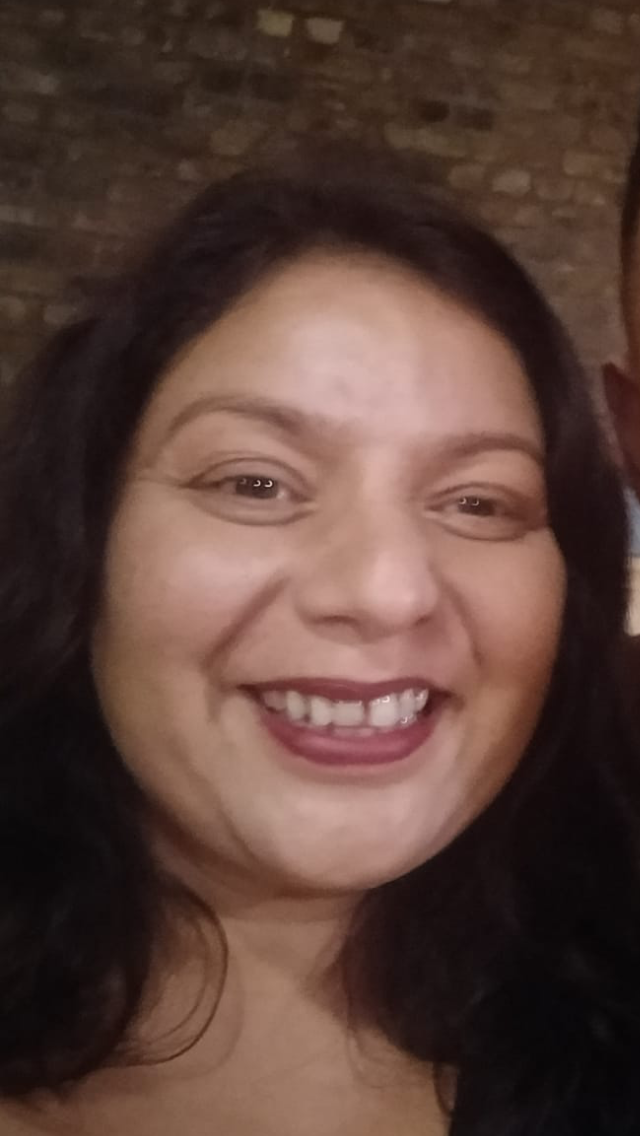